Back to news listPrevious

Who invented the USB drive? – From idea to finished product.

For years now, USB drives have been a convenient and safe tool for archiving and transporting data. They often combine utility with exquisite design, which has become the hallmark of most of IT equipment, especially of the kind we encounter on a daily basis.

One of the undeniable precursors of computer aesthetics and ergonomics was Steve Jobs. Designed under his supervision and released on 15 August 1998, the iMac G3 was a breakthrough in modern computer design, quickly achieving iconic status. It sold phenomenally well, so much so that the supply could not keep up with the demand. Back in 1998, Jobs’s philosophy was simple – the iMac does not need to have ports or sockets – first, it comes with everything that is needed, second – a piece of art with a bunch of cables sticking out of it? That simply wouldn’t work. Those familiar with Apple’s history know what happened later... When we analyse the origins of external USB drives, certain parallels can be seen, but only to an extent. The technical aspects came first in the case of the USB, with design elements being incorporated at a later stage (the opposite was the case with Apple, where design would often determine the technological solutions used). Now on to how the USB drive was born. 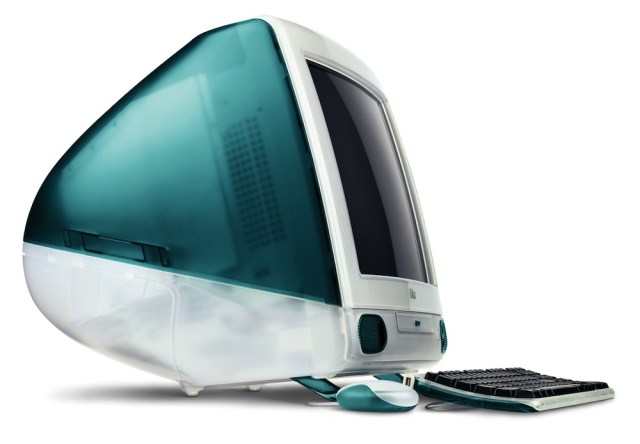 Inventiveness – from “EEPROM” to “flash memory”

The USB drive was invented by Dr Fujio Masuoka from Japan, who joined Toshiba in 1971. After joining the company, Doctor Masuoka began working on a new type of mass storage device. He focused on developing a technology that would make it possible to store saved data even without a power source. It is worth noting that, at the time, this posed an insurmountable technological challenge. Masuoka himself described the project as follows: “Simply put, I wanted to create a chip which would one day replace all other memory technologies available on the market”.

To complete his bold plan, he recruited four other talented engineers to join his lab. Eventually, he submitted patent documents for what he called EEPROM (electrically erasable programmable read-only memory) in 1981. Shoji Arizumi, one of his co-workers, simplified the name, calling it “flash memory” because the ability of the transistors to delete data in a fraction of a second reminded him of a camera’s flash.

Over the years, tensions rose between Toshiba and Masuoko, as Toshiba was still focusing on developing DRAM (dynamic random-access memory), instead of capitalising on Masuoka’s invention. The flash market was eventually cornered by Intel, which cleverly seized the opportunity. The market is currently worth billions of dollars, with integrated circuits being used in nearly every appliance, from flash drives to computers, cars and smartphones. Masuoka left Toshiba in 1994 and returned to Tohoku University in Sendai, Japan, where he became an appliance technology professor.

Ajay Bhatt is a computer architect working for Intel who is considered to have created the USB (Universal Serial Bus) standard in 1994. In the early 90s, users had to deal with a multitude of ports and connectors for devices, such as serial and parallel ports, expansion cards and more. Bhatt and his team believed that there was an easier way of using computer peripherals (devices connected to computers to increase their utility and efficiency, such as mice and keyboards). Their idea led to the creation of a unified interface – the USB. 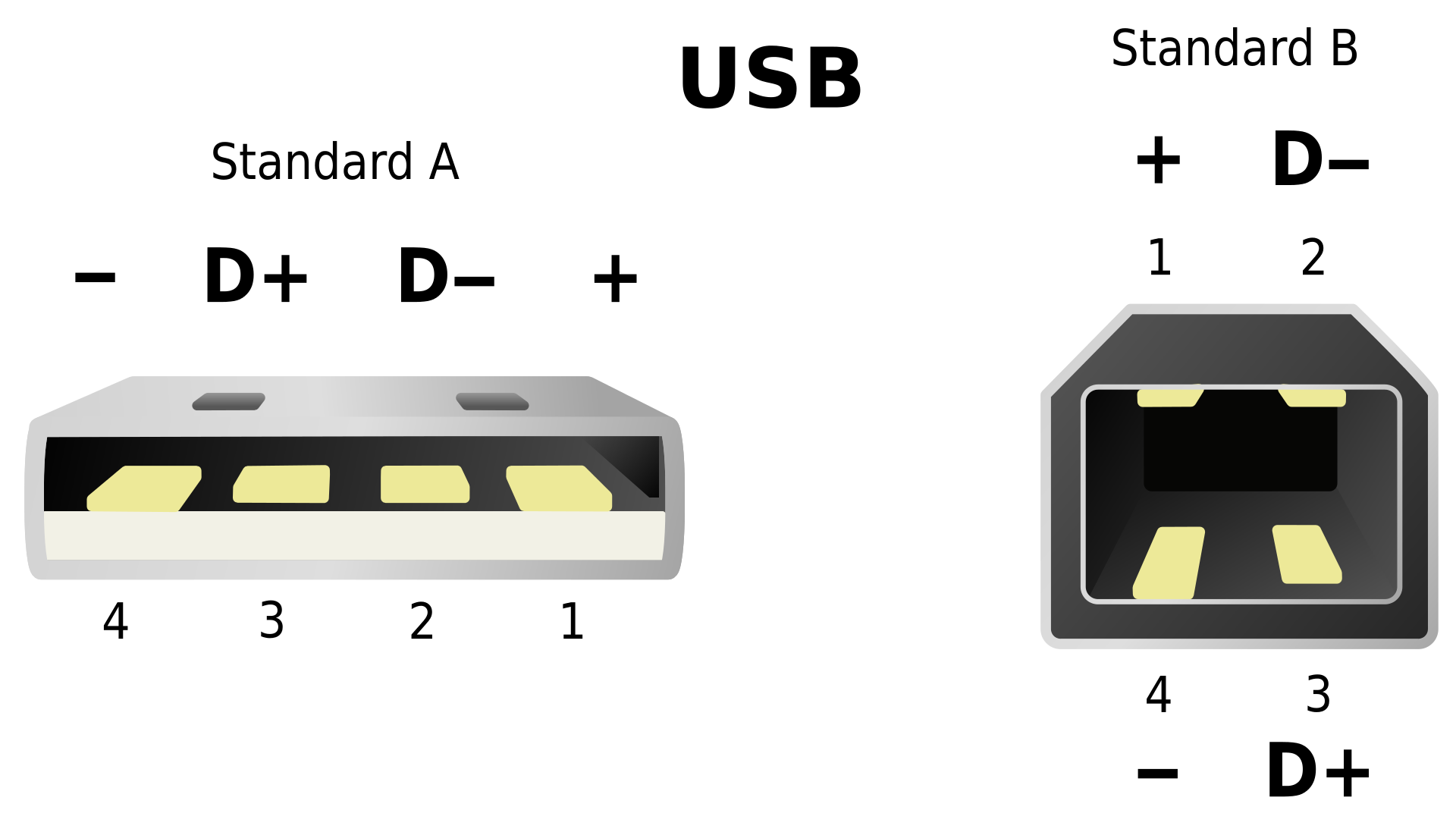 While neither of the two pioneers created the first flash drive prototype, their contribution is undeniable.
After all, flash memory is the most important element of a mass storage device.

The person cited as the creator and patent holder of the first flash drive is Dov Moran, president of M-Systems, which he founded in 1989. His invention was dubbed DiskOnKey. He boasted of its appearance and functionalities, which are reminiscent of today’s USB drives – featuring a plastic casing, LED lighting, a keyring and a metal USB connector, and which are frequently used for marketing purposes and carrying various engravings. 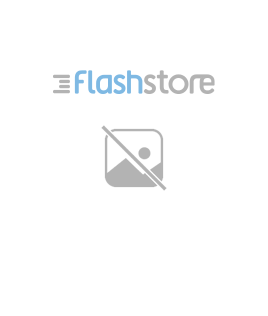 Nazwa produktu
×
Your clipboard is empty
Add selected models and send your request.
Send an inquiry